Tanja Balac was born in Skopje in 1968. She graduated at the Faculty of Fine Arts in Skopje, in 1991, at the division of painting. Paving her artistic and professional path over the years, in 2008 she received her Master’s degree from the Faculty of Fine Arts in Skopje at the division of painting. Member of the Association of Artists of Macedonia (DLUM) since 1996, she was also its president in the period of 2006-2013. Among her many professional visits outside the borders of her country, the study visit in Paris in 2003 is well worth mentioning. Her professional and artistic experience has been constantly enriched by work and study visits abroad, participation at conferences and workshops. Besides paintings, Tanja is also interested in creating installations, video art projects, and art performances. At present, she lives and works in Skopje.

2016 - National Gallery of Macedonia project ,,The birth of a nation,,

2006 - Maribor, Slovenia, Gallery of the DLUM
(Association of Fine Art Artists in Maribor)

2005 - Moscow, Russia, Gallery at the "House of nationalities"

2003 - Skopje, Macedonia, Museum of the City of Skopje

She has participated on more than 150 group exhibitions, in her homeland and abroad: France, USA, Poland, Bulgaria, Serbia, Russia, Sweden, to name a few. 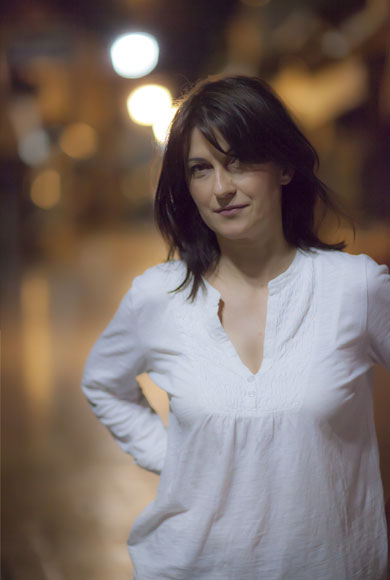 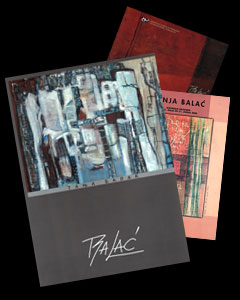 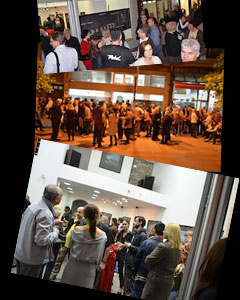